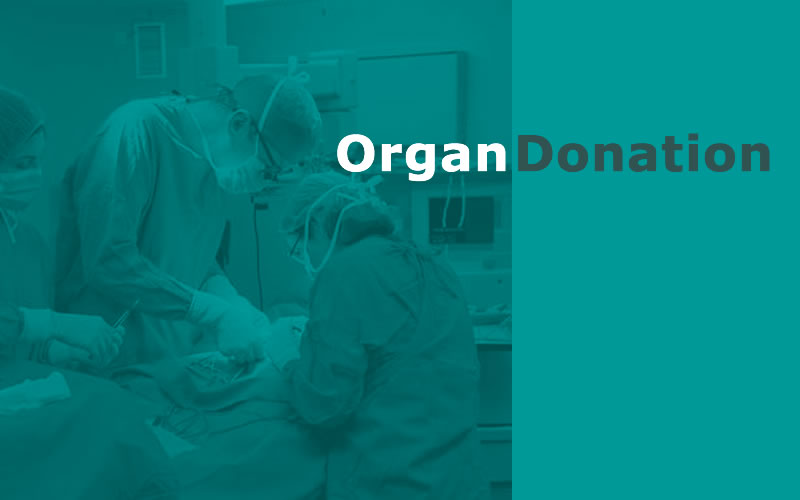 If you live in Wales you are now considered to have agreed to donate your organs after death unless you have taken steps to opt out. In England you still have to actively opt-in – by joining the organ donor register. A change to the Welsh style opt-out system is being considered by the government but will take a long time to be implemented.

Trying to make a decision about what will happen to your body after you die isn’t easy – not least because we don’t like to think about our own mortality and this is a question that forces us to confront it head-on.

According to the NHS the number of donors from ‘black, Asian and minority ethnic communities’ is particularly low, and the government has launched a campaign to break down barriers and encourage more people to think about donation.

I wrote this feature to show the difference that organ donation can make to someone’s life.


Living donations are also possible. I have interviewed mothers who have given part of their own liver to their children.

You can give one of your kidneys to a member of your family, if you are lucky enough to be a perfect match.

In this story I worked with a member of the Polycystic Kidney Disease charity (www.pkdcharity.org) to tell the amazing story of a woman who was able to donate one of her kidneys to save her husband’s life.

What is Kangaroo Care for your baby?

What does stress do to your body?