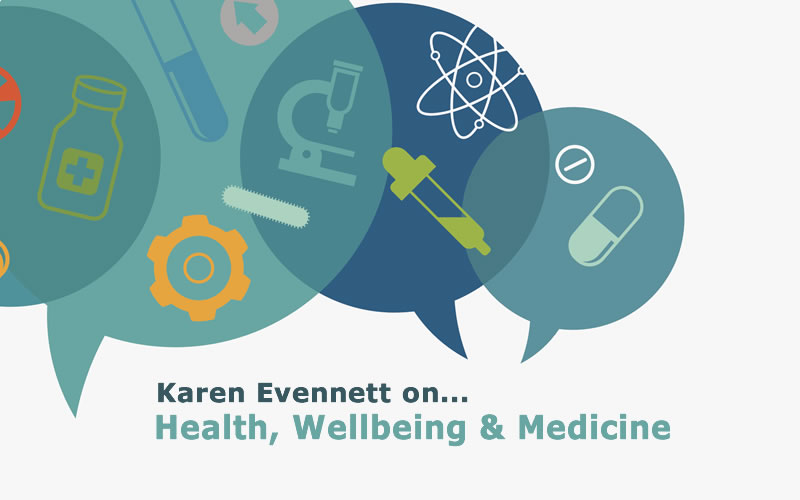 It may seem impossible that you could have a heart attack and not know it. Yet a disturbing study recently found that early warning signs had been missed in one in six people who later died in English hospitals.

This blog is adapted from an article I wrote for Yours magazine, and the shocking news is that just being a woman means you’re less likely to notice the tell tale signs.

‘That’s because we still think of the classic heart attack type as a stressed out businessman,’ I was told by Dr Mike Knapton, Associate Medical Director of the British Heart Foundation. ‘But in fact your risk is just as great, especially after your menopause.

‘Before the menopause the hormone oestrogen offers some protection, but whatever your age it’s important to be aware of the symptoms – especially the more unusual ones, which tend to affect women more than men.

‘Be extra vigilant if you’re a smoker or have risk factors such as high blood pressure, high cholesterol, obesity and diabetes.’

If in doubt, check it out…

If you’re getting unusual grumbling indigestion-like symptoms and are concerned they could be to do with your heart, your GP can refer you to a chest clinic within two weeks to explore the underlying reason.

If you have sudden and acute pain that you suspect is a heart attack, call 999. ‘Taking an aspirin can help to reduce a clot, but don’t go on a frantic search for aspirin. It’s more important to make that emergency call and then rest quietly until help arrives,’ says Dr Knapton.

If you do one thing, give up smoking. As a woman, even two or three cigarettes a day double your risk of a heart attack (a man’s risk is doubled with five or six cigarettes a day).

‘You should also try to lose weight and take more exercise. Try not to be put off by guidelines that seem unachievable. If the recommended 150 minutes of exercise per week is too daunting, do whatever small amount you can manage – it will probably spur you on to do more.  Don’t buy into the “it’s too late for me” myth – though the earlier you start improving your lifestyle the more you will gain.’

What does stress do to your body?

Are you thinking of giving up gluten?