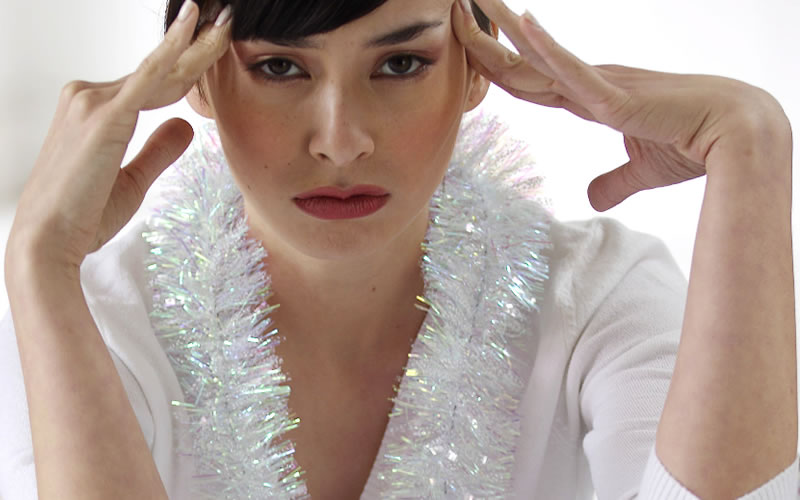 A dry mouth, racing heart and tummy ache… They’re all signs that you’re going into fight or flight mode. There’s no saber-toothed tiger in sight – but your body doesn’t know it. That traffic jam, delayed train, or imminent deadline is enough to trigger exactly the same response in you.

Stress is all too familiar to most of us – but it’s often easier to see its effects with hindsight than when we’re going through it. The heartburn, fatigue, and short temper can become so familiar that we think they’re normal. I sometimes look at other people – rushing from task to task with clenched fists and a fixed gaze – and realise with horror: that’s what I used to be like.

A friend told me recently that his boss was literally pulling her own hair out, she was so stressed about the project they’re working on. Hearing that took me straight back to a sunny day when I was supposed to be enjoying a lunch out with my best friend. Mid-chip, she paused and told me: ‘Karen, you’re digging your nails into your face and making little marks in your skin!’

Since then I’ve come to recognise the signs that stress is overwhelming me. In this feature, written for the Christmas season – which is, for many of us, an added stress in an already busy life – I spoke to Dr Malcolm VandenBurg about the symptoms of stress and their causes.

Could you spot the signs of a heart attack?